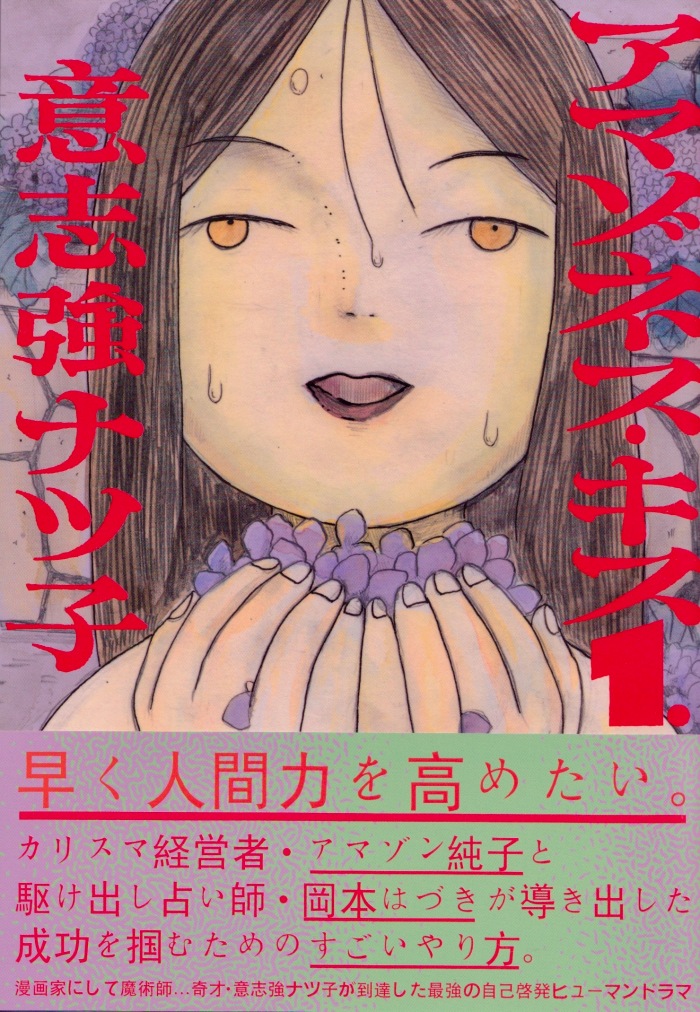 The luggage situation on the Japan side of the ocean has been getting increasingly over the top the last few trips I’ve made. I’m there for months at a time, so it’s only natural that I would take these enormous suitcases and a whole life’s worth of stuff. And when I am packing up my Toronto life, I deliberately pack a lot of presents and Japanese books I am done with and consumable items (like the quinoa that I love but is too expensive on the Japan side and the spicy jalepeños that have historically been hard to find but are now pretty much everywhere so maybe I will stop bringing a jar or two over with me). But lately, when I am putting my Tokyo self into those same suitcases, it seems like I am always overstuffed and overweight. And you know what is causing that stuffed weight: books!

It’s also long been a habit of mine to send a box or two of things to myself so that I can have a little surprise come in the mail once I am back in Canada and gloomy about the terrible winter. Even if you’re not coming back to cold Canada, I highly recommend sending treats to yourself when you travel. It’s such a happy thing to get a box full of things you love that you forgot you sent yourself. (I always remember that I sent myself a box, but never what’s actually inside the box, so it’s like I am Santa to my own self.) But the number of boxes has been increasing and they too are getting heavier. Because: books! I don’t want the takeaway here to be that I buy too many books because that is clearly not the case since you can never buy too many books. But I do feel like I could stand to spread my book purchases out more and maybe do more buying in Canada where I do not have a strict weight limit on how many things I can carry to my home.

So generally, towards the end of my time in Tokyo, I put a moratorium on any book buying, especially because I have to send my bags to the airport two days in advance of my flight and thus have nowhere to even store any new books that might be bought. But! (And you knew that but was coming.) Sometimes a book so anticipated by me comes out in that in-between interval my friend calls the crumple zone (whatever else might happen in the week before your flight, you have to get on that plane) that I simply must buy it even if it means carrying it all the way back to Canada in one hand. And the follow-up by Natsuko Ishitsuyo to her incredible debut work Majutsushi A is precisely such a book. 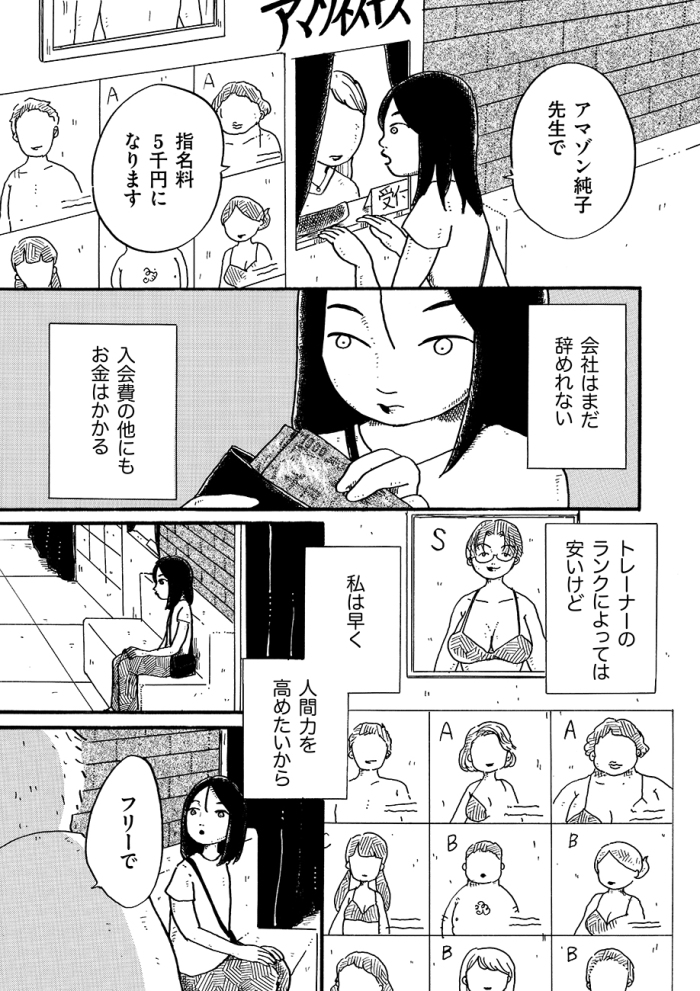 Amazoness Kiss is serialized online at Torch, the manga division of Leed that has been publishing some seriously interesting stuff since they launched a couple years ago (the gateway BL Strange is also from them), so technically, I could have been reading it for a while now. But we all know that I am partial to the book in its purest form—paper and a few hundred pages—so I averted my eyes from the Torch site and waited until the first volume was released only days before I was to get on a plane back to Toronto. Unlike the short story collection that is Majutsushi, Amazoness is a long-form work, and that can be a hard transition for artists to make, moving from telling a story across ten pages to one across hundreds of pages. But I was right in wishing for a longer form work from Ishitsuyo. She nails it. (At least in the first volume.)

Hazuki works at a chocolate company by day, but her real calling is as a fortune teller. And the only reason she wanted the job at the chocolate factory is because of the fortunes included in their flagship chocolates and the woman who writes those fortunes, Junko Amano. But it turns out that Junko also has a side hustle, one which becomes her main hustle when the chocolate company lets her go—she trains people in extrasensory perception. Invitation only. Hatsugi desperately wants to be invited, especially since she learns from a couple people who have been that it’s only for those who have some talent with these things. And she is confident in her own spiritual abilities—the book starts with her insisting to a client that her fortune has to be correct. But the training company Junko’s set up looks less like spiritual training and an awful lot like a soapland or a sex club, complete with sexy naked times and bondage gear. Because this is Ishitsuyo and she is not done exploring the world through the lens of female sexuality.

There’s some crossover with Majutsushi which is strangely charming. A couple characters from that first book become supporting characters in this book, and thematically, Ishitsuyo is digging deeper into similar ground. She uses the sexual to interrogate the spiritual, and the spiritual to explore capitalism and money and business. But the art is stronger and more assured in this volume, the balance between her European influences and Japanese manga more solid. The first volume also comes with an “Amazoness Eye”, a semi-creepy card of Junko’s face that you can use to gain the mental and spiritual power to conquer the work ahead of you.

This story twists and turns and surprises at every corner. Wherever you think it might be going when you start it, you will most certainly not arrive in that place. I can’t even begin to anticipate where volume two might take us, but I am one hundred percent along for the ride.