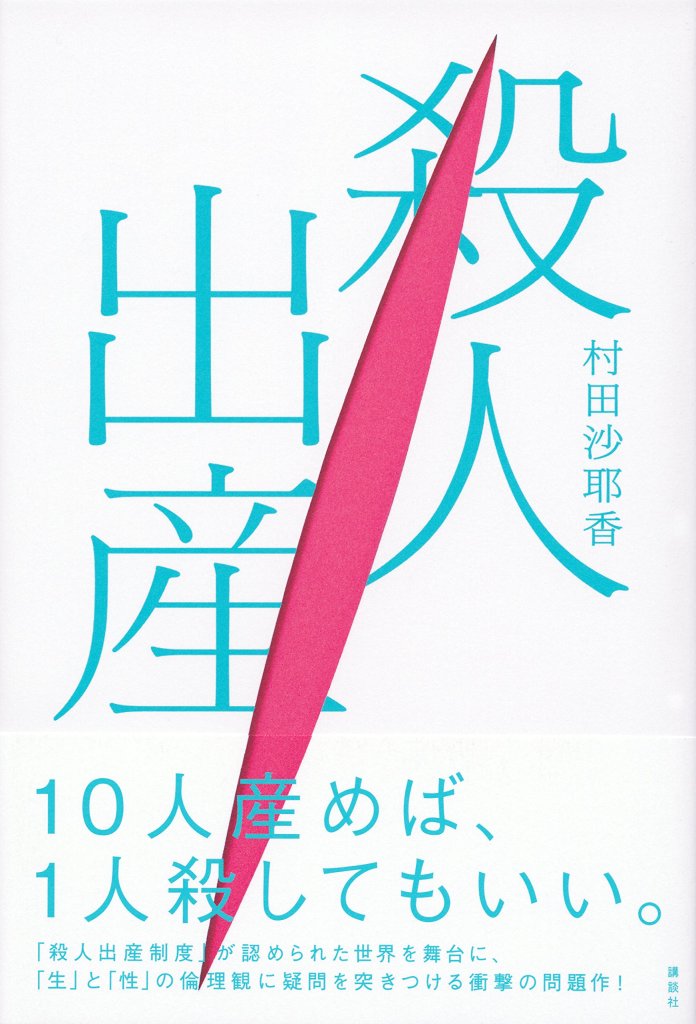 Over a delicious vegan lunch one recent sweltering day, my Japanese counterpart (freelance translator of comics into Japanese, random arts interpreter, staunch feminist, fujoshi—we are basically the same person) brought up the idea of vulnerability in contrast to all the powerful posturing and random attacking that seems to happen both on- and off-line these days, and I haven’t been able to stop thinking about it since. It’s been nagging at me in a way I find hard to put into words exactly. We’re all pulling up our big kid pants and trying to front like we’ve got it together, or we’re on top of things, or we’re better than someone somehow, or just trying to act like we don’t cry during motivational sports commercials (it can’t be just me, right?) when maybe what we need is to step right off of that high horse and admit that we’re barely functional or lonely or in need of some actual help. (Note: This is not a cry for said help, so please don’t put your Cardigan of Worry on. At least not for me. Look around you, though. Someone might need a kind word or two on a postcard from you.)

Perhaps these thoughts are unconsciously steering my reading choices. I’ve been picking up books on people in vulnerable places, work that gives other people gentle and kind consideration, stories that not only dip into but linger in the sphere of the domestic. And this is perhaps where Sayaka Murata shines brightest. Although I loved her Akutagawa prize winner Conbini Ningen (now available in English translation! Run out and get it and support good books in translation!) and its convenience store setting, I’m perhaps even more besotted with her 2014 work Satsujin Shussan and its deep dive into the doubly vulnerable world of pregnancy and murder. Doesn’t get more precarious than life or death!

This slim volume’s actually more short story collection than a novel, with the title story “Satsujin Shussan” around the length of a short novella perhaps. Sometimes, I feel like all of Murata’s work jumps off from the question of “what if?” That’s a little simplistic perhaps, but it does work with the stories in this book. What if murder was legal, but you had to give life to take life? What if the social norm wasn’t pairing off but tripling off? What if you wanted a kid with your husband but didn’t want to have any sexual contact with him whatsoever? What if you could choose when to die?

Murata has this immense talent for turning her eyes on a particular aspect of society, of the “accepted” way of doing things and turning it on its head somehow. And so in “Satsujin Shussan”, she gives us a society with a new murderous outlet: you can kill any person of your choosing, but before you do, you have to give birth to ten babies. A weird kind of population control, basically. If you’re dedicated enough to your hatred or whatever other impetus for murder you have that you can pop ten babies out of you, then, the thinking goes, you deserve to take the person of your choosing out. We see this new society through the eyes of one seemingly ordinary office lady Ikuko who tries to just do her job without any fuss or muss or connection with murderous preggos. But the new office temp quickly reveals that she has her number: Ikuko’s older sister is one of those preggos. And the temp wants to save her from her terrible fate. But while Ikuko might miss her sister and not really understand the dark urges that have spurred her forward in life, she is no rebel. The temp’s revolutionary cries of change only seem reactionary to her. And they are, in the sense of being a throwback to an earlier time.

As she is in this first story, behind her “what if”s, Murata is so often concerned with ideas of change and normalcy. What is normal? What is right? Is it just whatever delusion we as a society collectively agree on? She tends to set her stories in times where these ideas of normalcy are in flux. “Shussan Satsujin” unfolds years after the idea of murder was evil. “Triple” is more in the middle of social change, with teenagers and young people rejecting the couples of their parents’ generation in favour of threesomes and a whole new definition of sex. Mayumi sneaks off to dates with her two partners while her mother frets about this new thing the kids are doing. Not only is it an interesting snapshot of a moment when the world is in the middle of changing, it presents an inventive (and messy) new idea of what sex itself can or should be.

“Seiketsuna Kekkon” similarly offers up a new kind of relationship that’s just beginning to get a foothold in the world, but it’s perhaps the polar opposite of “Triple”. The protagonist here seeks a “cleanness” in her relationship with her husband. Their life is orderly and clearly defined: no sexy times in their shared home or life. In one of the most memorable lines of the books, she compares her husband to an “exceedingly clean, smart owl.” The problem is the two of them want kids, their kids, so they find a clinic that understands their particular desire to ensure they have a “clean” marriage. (You can actually read a great translation of this story at Granta.)

The shortest piece in this volume is maybe the most powerful and vivid. Death is essentially gone from the world thanks to advances in medical technology. But it turns out people aren’t so keen on immortality, and they end up wandering off to find their chosen deaths sooner rather than later. Naturally, you have to file the necessary paperwork to ensure that you are not revived when your body is discovered. Once you have that permit, you’re free to die however and wherever you choose. This being Japan, a whole guidebook industry has sprung up to help you make that choice. It’s a nice jab at how capitalism shapes everything we do and a thoughtful examination of why we live and die, all in a few short pages.

Murata has this way of quiet acceptance about her storytelling that makes just about any fantastical idea she has seem somehow mundane, and this is maybe her greatest gift. It lets her slip ideas past wary readers, so that you find yourself thinking, “Well, sure. If you give birth to ten kids, I guess you should get to kill someone.” She makes us rethink all the things we so blithely accept in the world around us. I know we were lucky enough to only this summer have one of her books translated into English, but I can’t help wishing for more, right now. The way she turns vulnerability into a strength and an asset is something we could use a lot more of these days.